The mirror brims with brightness;
a bumblebee has entered the room and
bumps against the ceiling.
Everything is as it should be, nothing
will ever change, nobody will ever die.
V. Nabokov: Speak, Memory

Since 1997 I have been making photos of my parents in the paradisiacal surroundings of our Russian summerhouse in an attempt to influence my own memory and our family history.
Duration and memory are embedded in perception. Memory changes through repetition; perception is coloured by previous experiences but has also the power to initiate changes in memory.
The summerhouse has become a collection of metaphors where time passes at a stretchable speed – like mythical time where the story continues but is repeating itself at the same time.

‘Unreal Estate’ combines the summerhouse saga with the more essayistic project revolving around the subject of ‘Autobiographical fiction’: the making of self-story, the fictional elements in memory and (national) identity, the use of personal metaphors, imagination as a tool in a visual or literary narrative, linear and non-linear ways of storytelling.
Autobiography is a tool to give life meaning. The term ‘Autocommunication’ used by Yuri Lotman, describes an internal dialogue during which the information changes through excessive repetition into creative force and can instigate changes in personality. This form of self-dialogue I consider the basis of all my work. 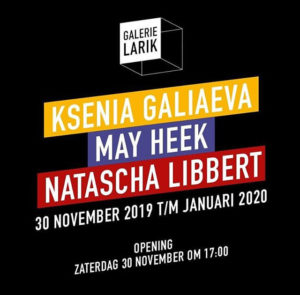 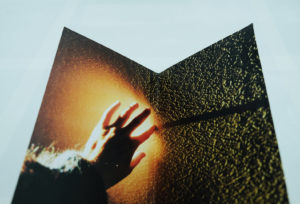 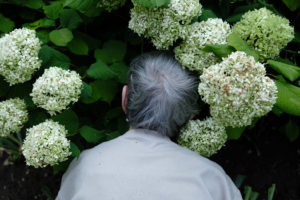 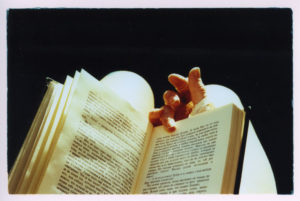 Pieter Vermeulen in conversation with Ksenia Galiaeva
Thursday 03.01.2019
19.00 – 21.00
at mariondecannière Antwerpen BE

09.12.2018 – 12.01.2019
UNREAL ESTATE #3: The Bookcase
Ksenia Galiaeva at mariondecannière
In this exhibition Galiaeva focuses on two “conditions” that trigger her creative process – the garden and the book. 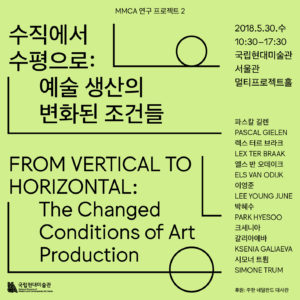 EVERYTHING IS AS IT SHOULD BE – solo exhibition in
Stedelijk Museum Schiedam, NL
14 OKTOBER 2017 T/M 21 JANUARI 2018
supported by Mondriaan Fund

-> Где я, а где Япония. A present for my mother’s 80th birthday 2016
I took my mother to a trip to South Korea and Japan to show her places beyond her imagination.
-> posters 2015/2016
-> oddly shaped rock 2015/2016
is one of the results of my residency  period at MMCA Changdong, Seoul, supported by the Mondriaan Foundation.
-> Unreal Estate #1 2014
a ‘newspaper’ with loose pages/posters – a selection of recent essays

oddlyshapedrock – new blog with work made during the residency at MMCA (National Museum of Modern and Contemporary Art), Seoul

from 1 March to 24 June 2015 I am in Seoul, as artist-in-residence at MMCA (National Museum of Modern and Contemporary Art), Seoul. 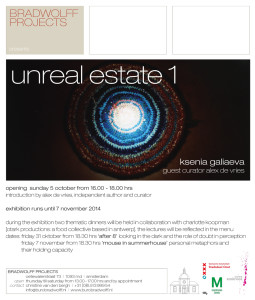 unreal estate #1        ksenia galiaeva        guest curator alex de vries
opening sunday 5 october from 16.00 – 18.00 hrs
introduction by alex de vries, independent author and curator
exhibition runs until 7 november 2014
Programme:
During the exhibition two thematic dinners will be organised in collaboration with Charlotte Koopman (Otark, an
Antwerp-based food collective). The lectures will be reflected in the menu.
Friday Oct 31 from 6.30 PM onwards ‘After 8’ –  looking in the dark and the role of doubt in perception
Friday Nov 7 from 6.30 PM onwards ‘Mouse in Summerhouse’ – personal methaphores and their holding capacity.

taking part in the Orientation trip 2014 to Korea/Japan organized by the Mondriaan Fund. Read the blog here.

solo exhibition: Ellen de Bruijne Projects, Amsterdam, 25 may – 29 june 2013
During the exhibition two thematic dinners will be held in collaboration with Otark, a food collective based in Antwerp. ‘Autobiographical Fiction’ will give a taste of the narrative of identity, family myths and the ego of perception. ‘After Eight’ will be about looking in the dark – the role doubt plays in one’s imagination and the way it triggers memory to produce associations.
The dinners will take place at the gallery on June 27th (After Eight) and June 28th (Autobiographical Fiction’).

Collage met driehoeken/Collage with Triangles – a text about the mechanics of associations and forms of suggestive space, illustrated with icebergs, funnels, Bergson’s time-cone and a rose, nike nfl Jersey types haiku’s and Daniil Charms.
written for an artists’ book of Ans Verdijk, august 2012

A Breakfast Through The Clouds by Otark Productions, 22.04.2012, Antwerp

From January 2012 to April 2012  I am an artist-in-residence at AIT Arts Initiative Tokyo, with support by Fonds BKVB.

Schermen/Wandschirme, in collaboration with Lucia Luptáková
1-2 of May 2010 at LIA, during the Spring Gallery Tour at the Spinnerei, Leipzig

From January 2010 to July 2010 I am an artist in residence at LIA International Artist Programme in the Spinnerei, Leipzig, with support by Fonds BKVB 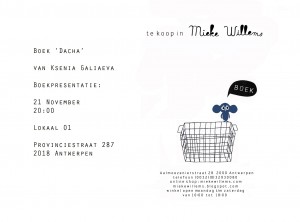